No matter how much you research an employer there is always a risk of jumping into a bad situation. Most of us perform basic due diligence before accepting any new position. You research the financial stability of the company and inquire about any merger possibilities. You ask around about overtime and whether there are any difficult personalities working there. Sadly sometimes this is not enough to prevent a big mistake.

The one thing most people neglect to do while interviewing is actually listen to what is being said. We are so focused on selling ourselves and trying to impress the interviewer we forget to listen. The interview is not just for making a good impression on the employer it is your one opportunity to get an idea of what it will be like working there. 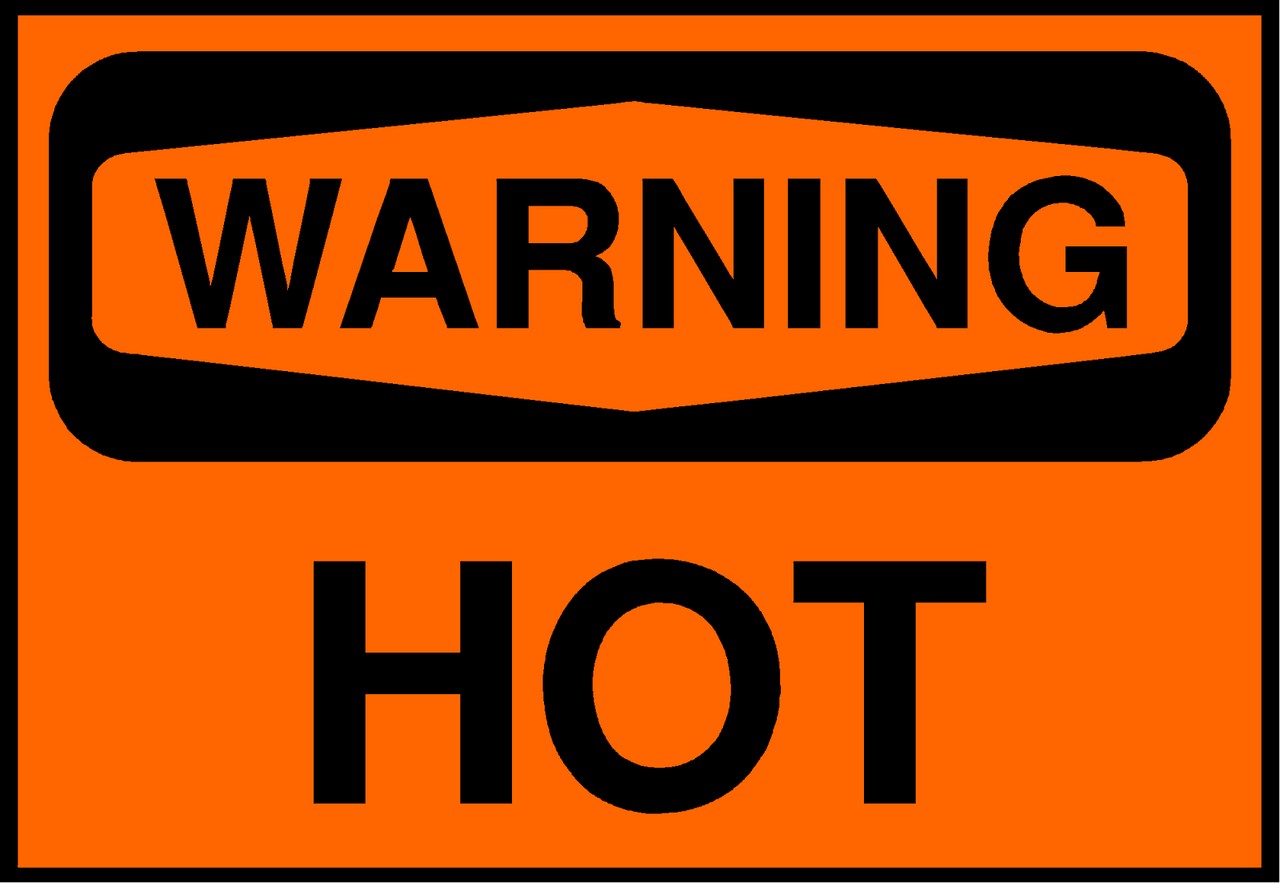 If you listen to what is really said you can get a fairly good idea of the environment. Remember trouble does not usually come out of nowhere and blind side you. There are normally warning signs before any type of terrible situation occurs. The key is to be aware of the signals and disseminate them correctly.

Being aware of the danger signs saved me from making a terrible mistake. A few years ago I interviewed with a company that looked great financially and did not appear to be a merger risk. I was scheduled to meet with the head of the department from 3:00 to 4:00. At around 5:15 he decided I should talk to some of the other team members. He started rushing around searching for anyone he could find. By this time everyone had left for the day. He neglected to thank me for taking time to meet with him did not apologize for keeping me late. His behavior was an indication that he did not care about my time or anyone else’s for that matter.

Two days later I received a call requesting to meet him for lunch with 1 ½ hours notice. I politely declined the invitation because I ride the bus each day so it is impossible for me to meet someone without at least a days notice. Even if I had not rode the bus it was extremely short notice because it took about 30 minutes to get from downtown to the restaurant he wanted to meet at. This further reinforced my suspicion that he was a very self centered individual. 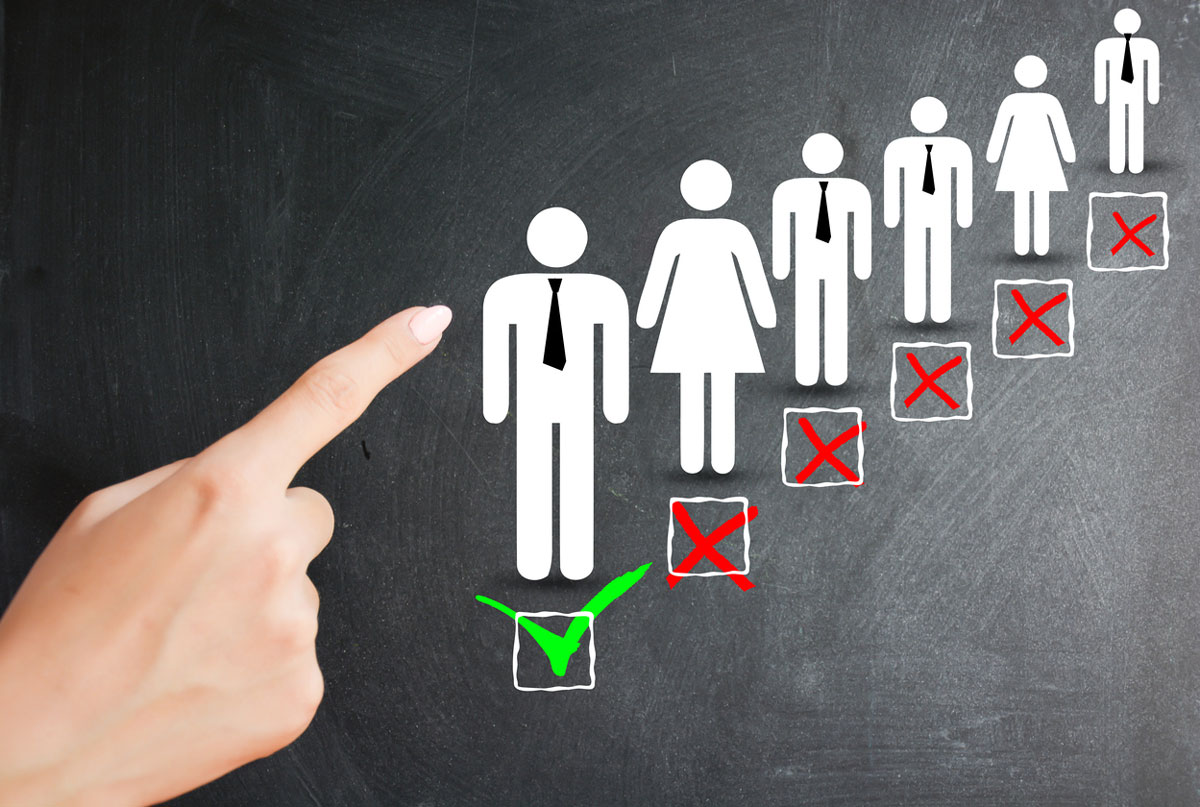 There was another troubling development that arose out of the interview process. He told me in a very dismissive manner that the person who held the position previously worked only two months had a break down and quit. This comment in conjunction with the other troubling signals was a definite sign of danger.

Sometime after I turned down the position I found out that at least two people required therapy after working for this guy. After all if you returned from lunch ten minutes late to find your boss sitting in your chair with the employee handbook you would have some issues too. Or better yet you arrive to work at 6:30 am only to find your boss asleep in his car waiting to see if you actually come into work this early.