There’s a relatively new trend in dating spheres these days, one that takes people’s DNA and matches them via smell, immunity and/or biochemical matchmaking. The creators of such dating services, such as GenePartner, ask users to pay a fee ranging from one hundred to several thousand dollars, take a DNA sample, and then match singles with other users in their databases using complex matching algorithms, primarily taking into account one’s immune system. 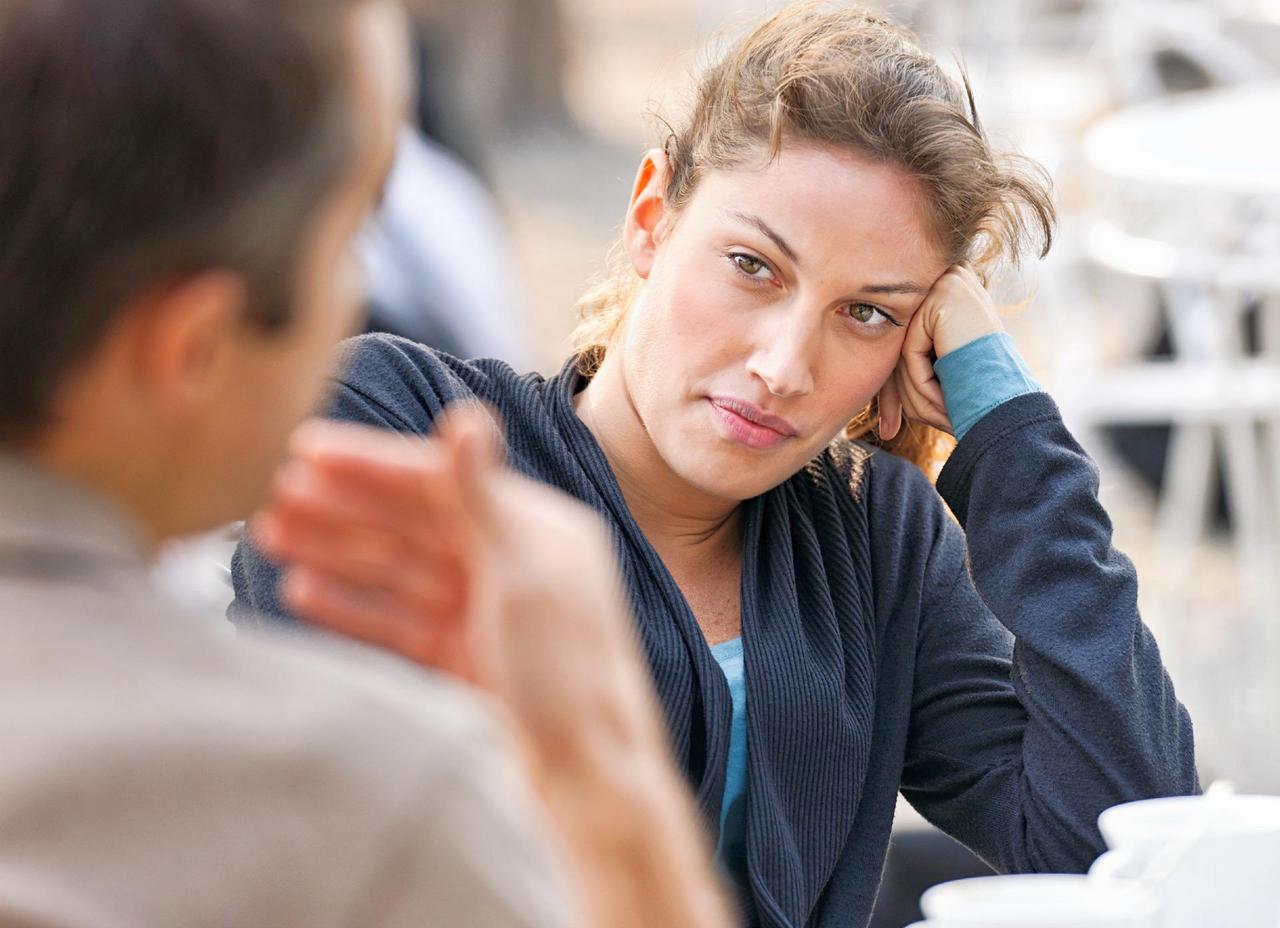 I was interviewed on this same topic in 2009 by the New York Times. Blinded By Science In The Online Dating Game touches on some of the issues and debates regarding these kinds of programs, although it focuses more on online matchmaking science a la eHarmony and Chemistry.com. What the article didn’t touch on was the pheromone side of the science of matchmaking, namely the use of a scent that supposedly makes folks irresistible to others.

Personally, I’ve used pheromones to attract people, and tested them while on a date as well as randomly. In both instances, the people whose company I kept either mentioned the fragrance, or reacted differently to me than they normally would have. I still have to wonder if the use of these pheromones masked my natural scent – and thus messed with my own personal ‘DNA compatibility’, similarly to how women taking birth control pills choose dramatically different men (from an immunological perspective) than when they were Pill-free.

But what if a dating company took this information and blended it into a real-world application? Dial Body Wash tried to do just that in a speed dating extravaganza, where the women were blindfolded and the men wore bathrobes. Nine men and women ‘met’ one another where some of the men used Dial’s new pheromone-enhanced body wash beforehand. Author and Matchmaker Janis Spindel was also attendance, assisting the singles to connect during the event.

Did it work? Well, I was asked to keep specifics private, so I’ll just say that many of the participants were very happy with the experience, and the night may have led to people wanting to get to know one another better.

Have you ever used pheromones to attract a someone? Would you attend a ‘smell dating’ event? Does smell bear into your attraction to another person? Have you ever noticed that the Pill has changed who you’re attracted to, or what features you find the most appealing?