According to international relations, international aid refers to a voluntary or free transfer of resources from one given country to another. It can genuinely be asserted that the giving of international aid to various nations in need is a “win-win” situation because it has both advantages as well as disadvantages. This is also attributed to the fact that while there are numerous benefits that may accrue as a result of giving aid to a nation which is so desperately in need, other potential disadvantages could also arise for both the country offering and receiving such aid (Robinson & Acemoglu, 2012). 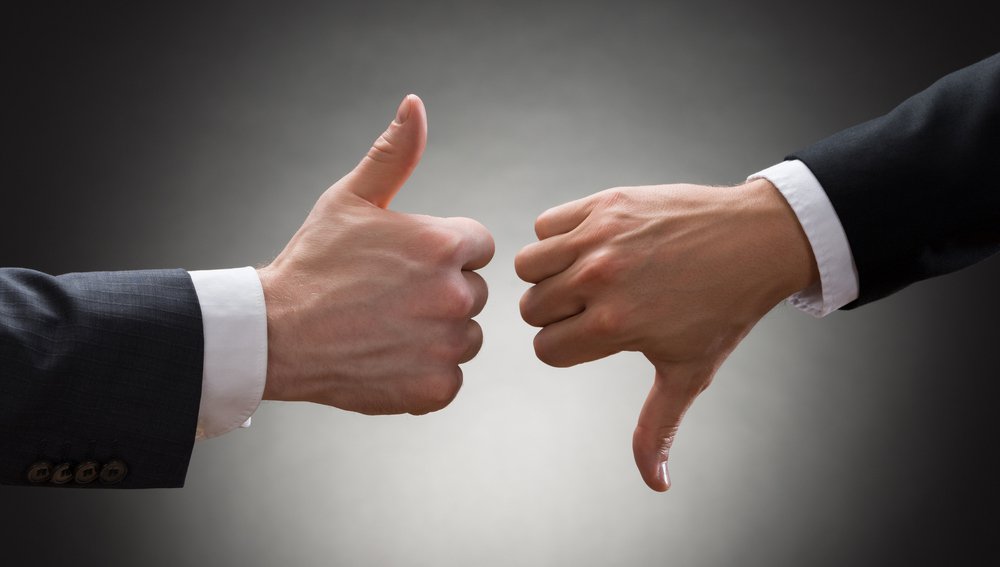 One major advantage of giving aid to countries which are poor is that such aid goes a long way in alleviating the poverty of the people in the nations that receive the aid. For instance, offering aid to poor countries or nations can help in provision of not only food but also water for the inhabitants. On the other hand, some nations bordering powerful governments across the world require the assistance or help of strong allies in order to prevent or deter such countries from taking over them. International aid is also beneficial because it helps in fostering of strong bonds among nations (Griff, 2014).

International aid can be disadvantageous when it is used as a means of instigating or exacerbating conflicts and wars. For instance, giving poor countries gifts like military weaponry can be quite disastrous since such weaponry can be used to create conflicts and result in wars among the communities. Giving military weaponry as aid to poor nations could result in terrorism and even lead to incitement as well as hate especially for the country giving such aid (Sprinkle & Sawyer, 2015).

Based on the above information, it can truly be ascertained giving international aid is both good and bad depending on the situation. However, it will be prudent if all stakeholders ensure it brings about benefits.