Ecotourism can be defined as travelling to natural, pristine and fragile areas with an objective of conserving the environment, educational purposes and also to respect the ethnic values of different cultures prevailing in the world. The most common goals that are achieved by ecotourism are the political and social empowerment of local communities. 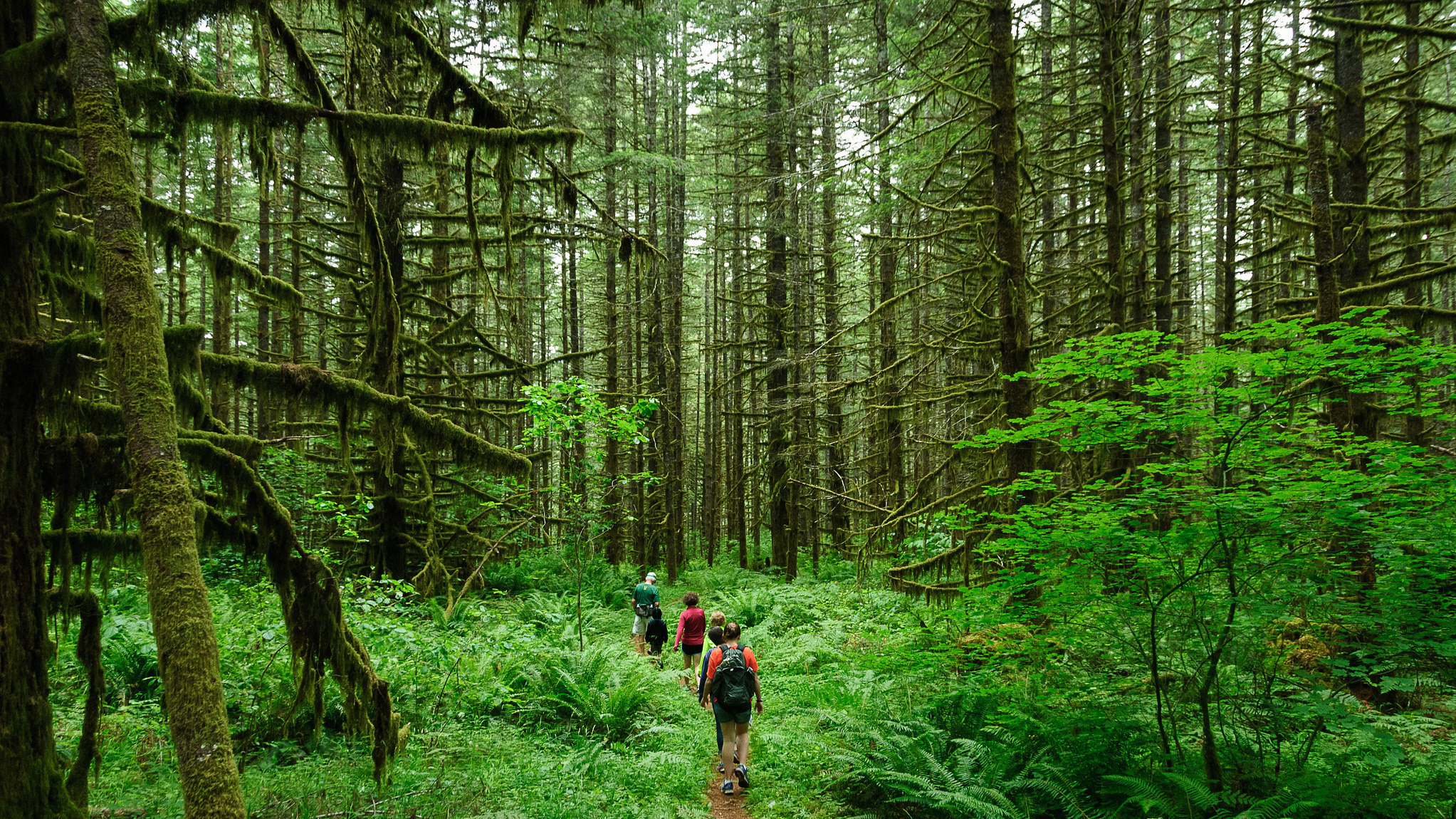 As an ecotourism involves sustainable travel, the stakeholders associated with the ecotourism marketing activities, adopt a variety of ecotourism principles that includes considerations like the minimum social, psychological impact on the communities. There are other crucial factors such as respecting the values and cultural beliefs of different ethnic groups. Further, there is always a need to recognise and empower the spiritual understanding of the indigenous people that one would often come across in ecotourism (Bonvillain, 2013).

The core benefit of ecotourism includes education and an in-depth experience of the nature. Hence, it is distinguished from other forms of tourism given its natural setting. As an example, watching a dolphin in aquarium under average travelling is not the same as watching a dolphin in its natural habitat. Both tourism and ecotourism aim at sustainable development. However, the difference essentially lies in the fact that tourism has an inclined commercial side to it whereas ecotourism is more focused on preserving the right of a particular community.

In conclusion, ecotourism is a part of tourism but is specific to the nature and its exploration. Although there are a lot of similarities and differences between the two (tourism and ecotourism), one must not take away that both offer tremendous learning and education to travellers around the globe. Ecotourism is an excellent form of relaxation and is surely going to be explored by many as it gains more popularity (Munasinghe, Sunkel & Miguel, 2001).