In today’s world, many people view Greek mythology as mere stories rendered fro entertainment. However, its relevance is more than that. Greek mythology poses considerable impact on today’s culture (Mileff, 2015). The myths placed emphasis on emotions. Emotional responses form an integral part of people’s lives. Therefore, based on the myths, people can still take pleasure in what they recognize. In the modern world, people still find excitement in the imaginary, the unfamiliar, and the extraordinary nature of the world (Elizmegburton, n.d.). Greek mythology offers a great platform for understanding such instances. This gives meaning to the world as composite of both physical and nonphysical beings, as espoused in the stories of the Greek gods and their heroes (Clark, 2012). Such elements have gained positive reception in relation to how people understand the world. The Greek mythology went a long way in influencing the world through literature, fine art, and performing art (Elizmegburton, n.d.). Today’s entertainment world is awash with elements of Greek mythology such as the epic tales that formed part of the Greek life. 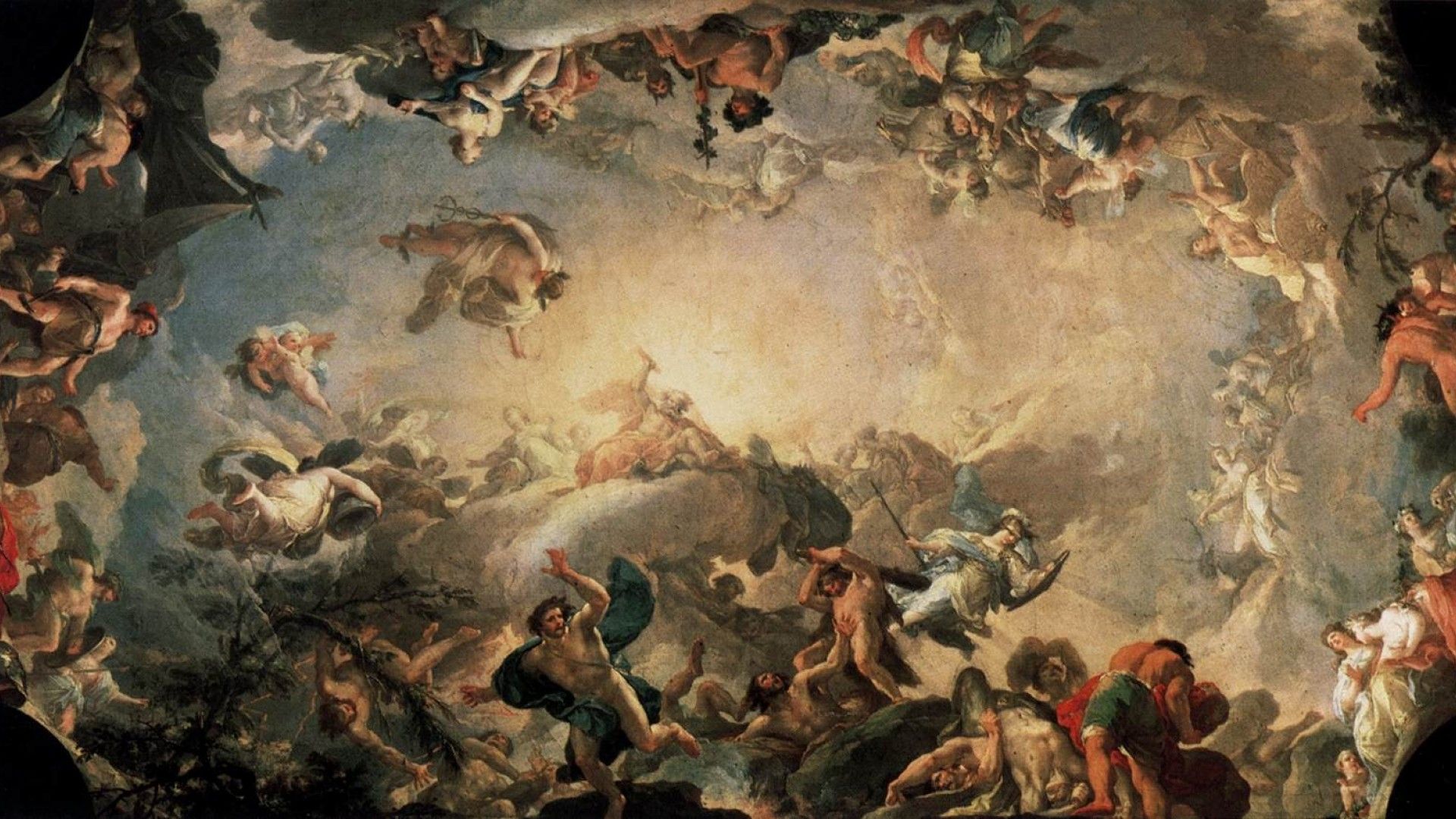 The myths helped people to realize between what is right and what is wrong. Such instances are still relevant in the modern society. People still use such myths to impart knowledge to new generations (Mileff, 2015). They may not be oral as they used to be; instead, they may appear in form of TV programs that have moral lessons to the audience. The Greek mythology has shaped the human destiny and influenced what people have achieved today. For instance, it played a critical role in informing the ideas and concepts developed in areas such as astrology, sexuality, medicine, philosophy, psychology, athletics, botany, business, language, astronomy, weather, and religion (Elizmegburton, n.d.). Therefore, it remains influential. For instance, the two well-known psychological complexes in the modern world are the “Electra complex” and the “Oedipal complex” (Ibid). They originated from the Greek mythology about Electra and Oedipus. Such aspects are few examples that reinforce the significance of Greek Mythology in today’s world.